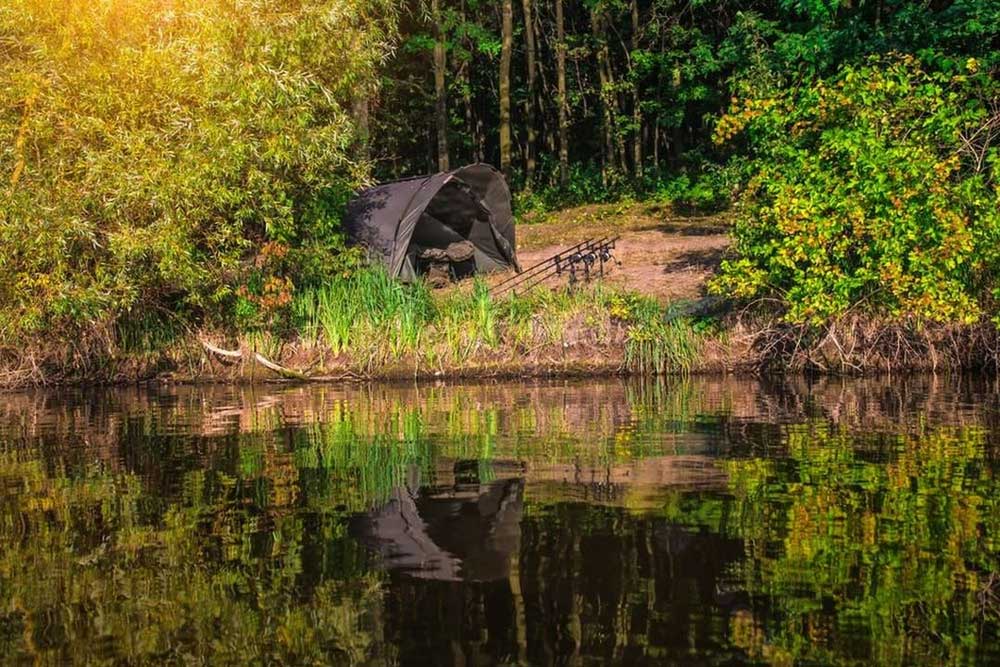 I recently read a decent thread on a popular carp-fishing forum where people were discussing hard carp waters and how they differ to your typical venue. This time I opted to stay away from the debate, but the conversation focused on stocking densities and the variance between venues; with the consensus being that the lower it is, the harder the water.

This got me thinking about my own angling and some of the tougher waters I’ve taken on in the past, the characteristics these venues had and the anglers who joined me on their banks.

Obviously, I’m not about to tell you that stocking density doesn’t have an impact on whether or not a venue is challenging. What I will say though is that many different factors determine the difficulty of a water. For example, the size of a venue and the angling pressure it withstands both have an influence on what gets caught. As does the strain of fish (e.g. bait feeders), weather conditions throughout the year, natural food stocks, the depth of the water, the list goes on.

I am personally aware of waters that, when you consider their size, have a low stock and yet more fish are caught there than lakes that are half the size and hold double the number of fish! Each water has its own peculiarities which become clear when you start to compare them against other venues. Just to make things even more complex, there are also factors that change a venue from season to season.

A venue that stands out to me is one I fished near Liverpool. Here the hotspots would change not only by the year, but also with the seasons. The venue itself was pretty small and the carp would do plenty of laps around it, but in the spring a particular margin would always be a hotbed of activity, but come Autumn this would change to a different margin. Essentially, to be on top of the fish you would have to constantly be watching the water and testing out different areas. This environment of constant change is what made it such a challenge. 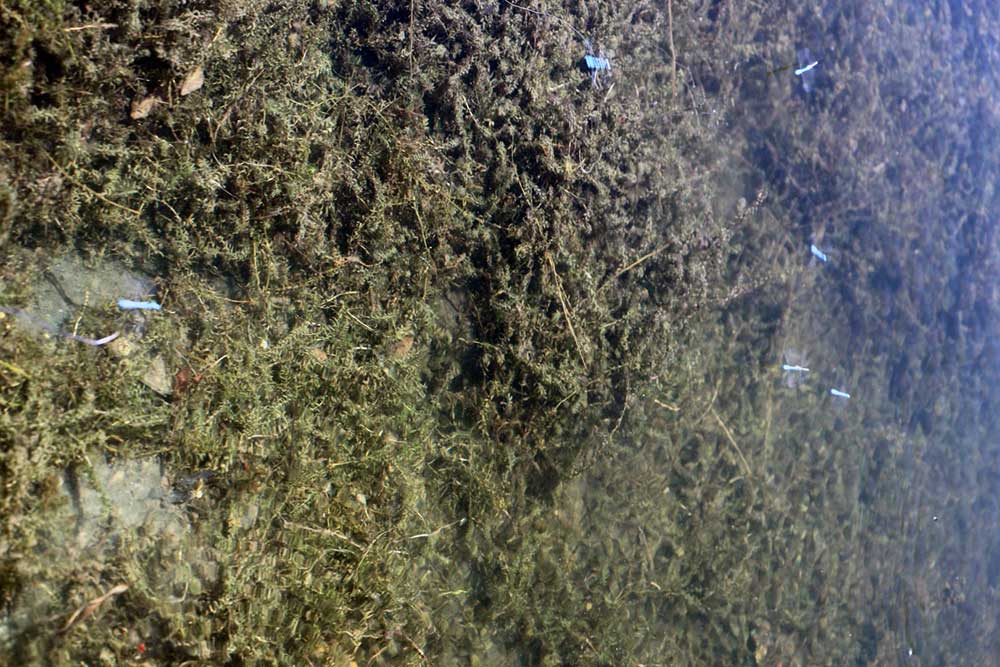 Tough venues often have a reputation that precedes them and the fish they hold are typically well sought after. Rumours and stories associated with these fish can lead you to believe that only the most experienced anglers fish for them, but this is not the case. You’ll find a healthy mix of carpers trying their luck on tough waters, and the most successful ones aren’t always the most experienced anglers, but the thinking ones.

The thinking angler will always succeed eventually on these venues

Newcomers have a tendency to put their faith in whatever the latest trend is in terms of rigs and baits, believing these over-hyped approaches will give them the advantage they need. These tips and tactics are very effective on average venues with a high stock (this is where they are profiled online and in fishing magazines!). Try them out in tough waters and they will generally fail. This is because watercraft is the most important element on hard waters, which is why the thinking angler will always succeed eventually on these venues.

There is no replacement for constantly observing the water and understanding what’s going on under the surface. On tough waters, patience and simply learning from your surroundings will lead to success faster than chopping and changing rigs and baits. 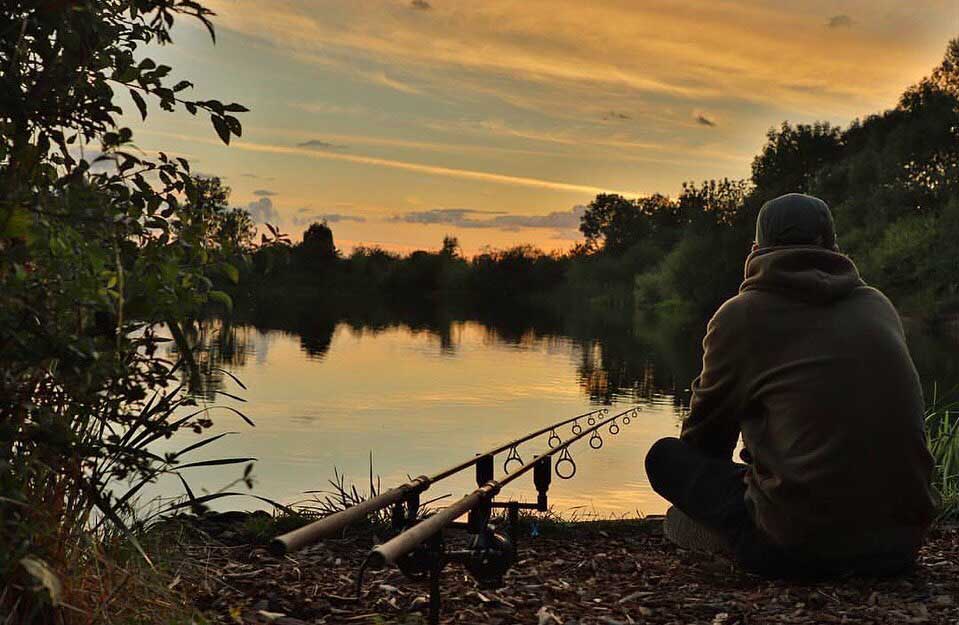 Autumn creeping in on a low-stock large water

Sitting still isn’t something that comes naturally to me, so this was a lesson I had to learn the hard way. I’m the kind of angler that enjoys relentlessly tweaking my approach to try and make something happen. But fishing tough venues has taught me to calm down a bit, to put it simply – hard-to-catch carp don’t like anglers. Let me be clear, I’m not saying that moving around, tweaking your rigs and baits as you go is not an effective way to fish for carp. What I am saying though is that good anglers know when to let things happen and when to employ a more active approach.

If you want to have success on tough venues, you need to accept that blank periods are going to happen. You need to be able to persist through these times and really maintain your focus. Failure to do so will lead to your interest waning and you will eventually throw in the towel.

It’s also vital to be honest with yourself. I tried my luck, albeit temporarily, at fishing Wraysbury a few years back, and my work and family commitments, as well as the distance I had to travel to the lake and the irregularity of my visits meant I was always on the back foot. I would have loved to land a fish from this distinguished lake, but I had to be honest with myself – I simply could not commit to it. That season wasn’t all doom and gloom mind you, as this was the season I made the decision to focus on tough venues closer to home that I could commit to.

At present I’m fishing a very interesting water, where watercraft plays a critical role. Compared to the previous season, the patterns of the fish have changed dramatically, forcing every angler here to completely rethink their approach. With more than 20 acres and a very low stock (around 25 carp), this is a thinking angler’s paradise. A couple of seasons back, the biggest fish here was caught five times, last season this was cut down to two and this year it hasn’t been caught even once. Rest assured this is not due to a decrease in angler ability – there have been plenty of decent anglers trying their luck and some good carp have been landed.

But the fact that nobody has landed the bigun’ yet is driving everybody nuts. The fish I’m talking about here is a real old warrior that has seen plenty over the years; perhaps it’s just not enjoyed what anglers have been offering this season. I happen to think there’s much more behind it than that… When I think back to the very nature of the lake last year, it’s very different to today. There’s much more weed this year, leading to much more natural food being on offer. A quick drag of a landing net through the margins will demonstrate this – the number of snails and shrimps that come back with the net is astounding. I and many other anglers have reported seeing the bigun’ nibbling away at the weed, with a quick flash of its tail as it heads down to start munching.

One thing that I have noticed is how much this fish spends doing nothing, the polar opposite to most other fish in the water, which are on the move virtually every second of the day. I guess this is a testament to the fact that carp are all unique with their own personalities and behavioural traits. 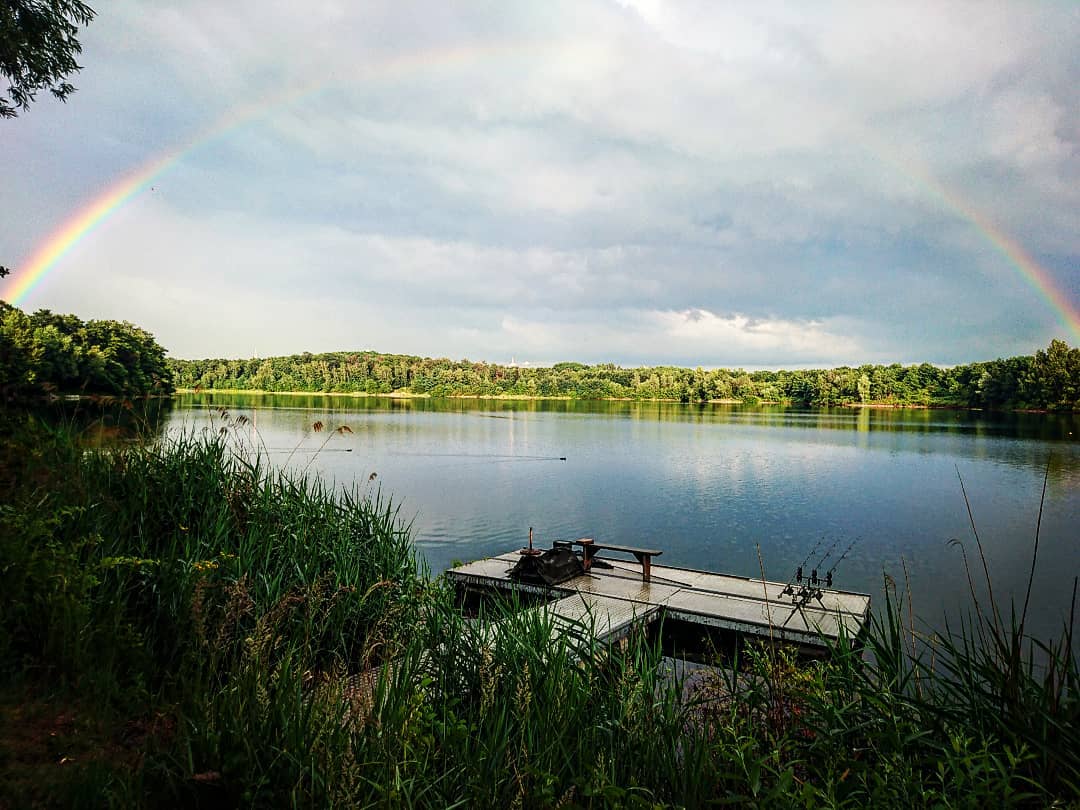 The lake in question in all its glory

Towards the start of the season a number of anglers reported seeing the bigun’ staying put amongst a thick weed bed for four days – the only fish in the entire lake to exhibit this kind of behaviour. One of my friends actually hit it with a lead when he cast out, all she did in response was reposition in the weed bed and return back to a sluggish state. Irritating or what?!

Whilst I’ve landed some decent fish from this lake and enjoyed my time, I don’t think I’m much closer to catching my number one target, and I can’t quite figure out exactly why. I remember speaking to a friend of mine after he had just caught ‘The Fat Lady’, and him telling me that before he caught it, he was starting to think he never would. I guess this is where dedication comes in and where you really have to applaud the likes of Terry Hearn. His single-minded focus on catching big carp from tough venues has catapulted him to success. I think it comes down to that old saying that ‘you only get out what you put in’.

Terry does it effortlessly. When in reality, being effective on hard waters which are known to pose a challenge is no mean feat. It’s far easier to simply give up than it is to keep going, but hard waters wouldn’t be hard if they gave up their residents with ease. This is the reason we strive to catch them and why you feel that addictive sense of pride when you do. 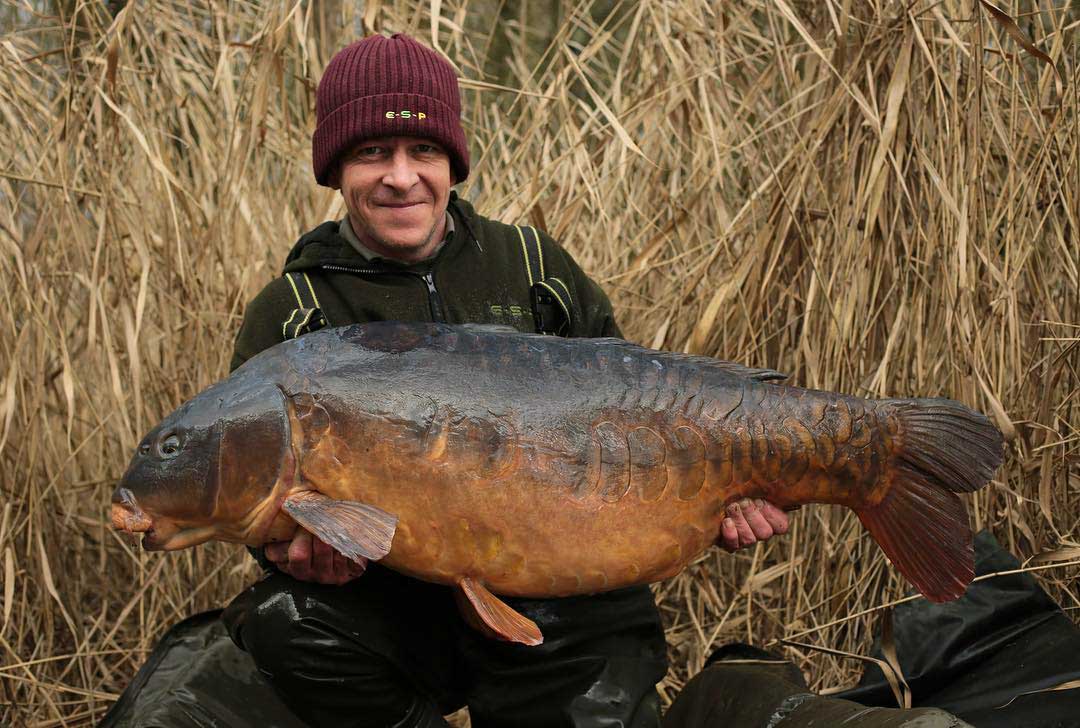 Terry Hearn with ‘The Parrot’ weighing in at 63lb

5 Tips for Locating the Carp in Winter 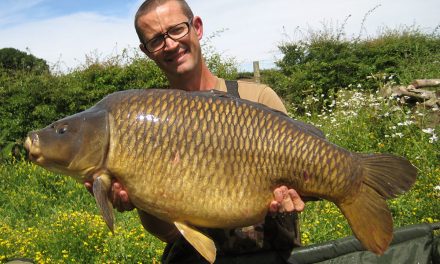 A Basic Guide to Freelining for Carp 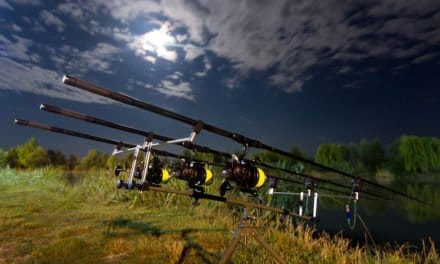 A Guide to Fishing Overnighters: Night Fishing For Carp 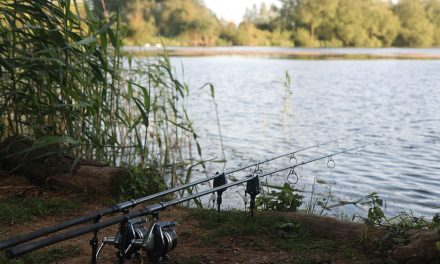