Points Mean Prizes – Get More from Your Hooks 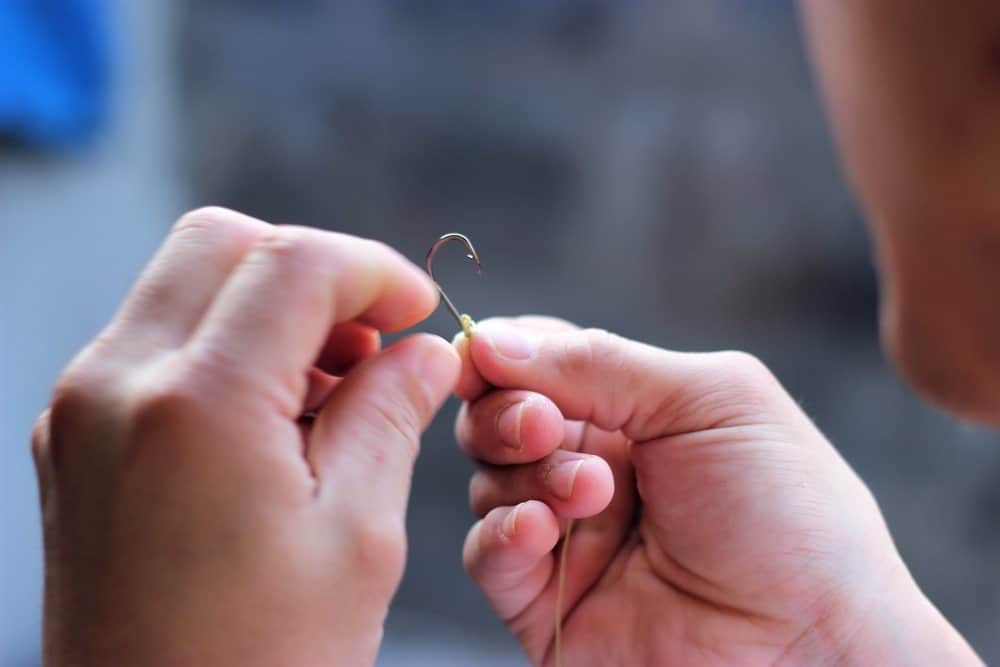 Hook sharpness is quite the hot topic at the moment, and for very good reason. The hook serves as your primary point of contact between you as an angler and the carp. It’s importance should not be underestimated.

When I think back to some of the hooks I’ve used in the past, I often wonder how I ever even managed to catch anything. The hooks we have nowadays are far better for both the angler and the fish, but careful thought and consideration is still required.

Recently I’ve started really analysing the hooks that I use and their condition. When I think about fishing as a sport, I think good attention to detail is one of the characteristics that separates good anglers from great ones. In short, taking the time and effort to look at your approach and what you’re using is always worth doing.

Now don’t get me wrong, I’ve never just used any old rubbish, but once you start taking a serious look at the hooks you’re using, you’ll realise how quickly they can deteriorate. Fishing with any hook that isn’t 100% will always leave you at risk of losing a fish!

We expect carp to hook themselves. This is not the case with most other forms of fishing where the angler typically strikes in order to hook the fish. When we pick up the rod we expect the carp to be hooked already, we therefore need to ensure that we use the sharpest hooks possible. 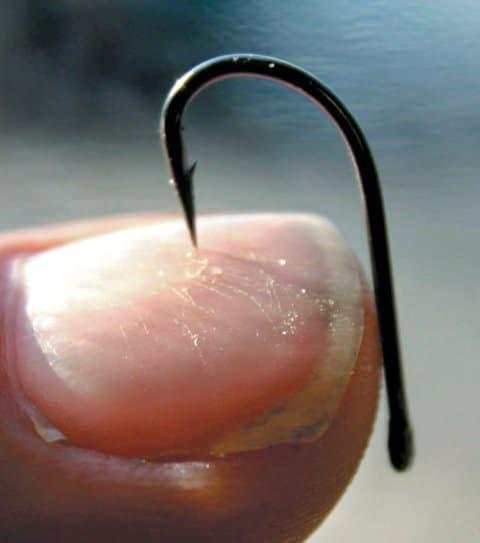 A reliable way to test the sharpness of a hook

There are plenty of resources out there on sharpening hooks, I’m not going to run through it in detail as it’s not something I do nowadays. In the past I have sharpened hook points, but even when well sharpened, they weren’t as good as the hooks we have today. I’ve seen anglers use hooks that have been refined down to where they look like needles, but such hooks don’t have the durability or strength that modern anglers rightly demand.

With hundreds of different ways to test hook sharpness, it seems as though every angler has their own approach. It’s not possible to test the sharpness of a hook using just the naked eye (unless the tip has been burred over). When I started out, I would lightly pull the hook into my finger – if it dug in it was good to use, but if it made no mark it was thrown away. Since then I’ve found the most reliable way to test the sharpness of a hook is by using the ‘thumbnail test’. In short this is where you pull the hook over your thumbnail. If it scratches the surface or tries to dig in then it’s good to use, but if it slides across or only slightly catches then bin it.

Don’t forget to check the hooks even when they’re brand new. Most anglers automatically assume that because a hook is straight out of the packet it will be sharp and good to use, but this is not always the case. I’ve found that in almost every new packet of hooks, there is usually at least one that’s a bit dubious. This isn’t a huge issue as most will be good, but something to just look out for. 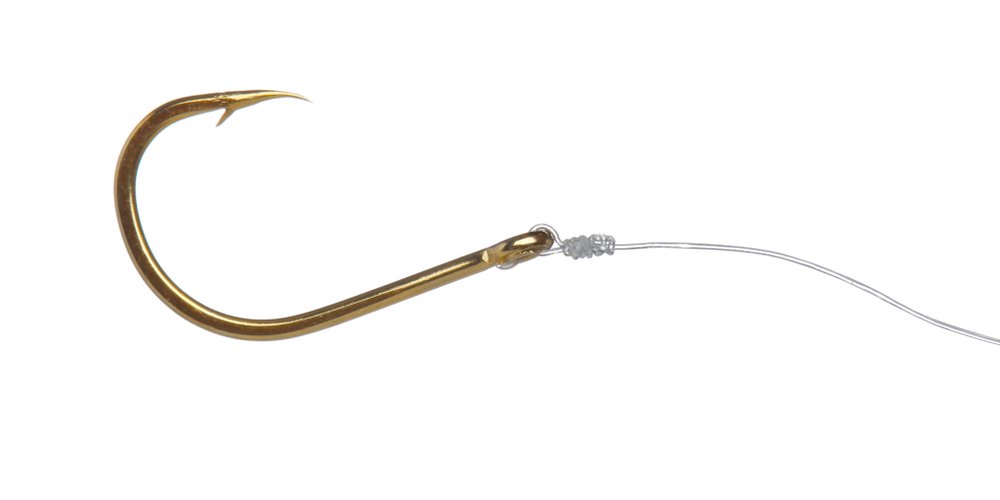 Testing your hook’s sharpness shouldn’t stop once the hook is in the water. It’s remarkable just how quickly a hook can lose its sharpness seemingly without touching anything. Clearly, interacting with hard objects like gravel on the bottom is going to cause some damage to the hook. If I’m pulling a rig back onto a gravel spot (or similar) I use a small piece of pop-up foam. It’s useful for a number of reasons, one being that it helps to protect the hook when casting.

I know anglers who will always replace their hooks after each fish, but this isn’t an approach I like. I’ve had sessions where I’ve caught two or three carp on the same hook and it’s remained very sharp. For me, it all comes down to to the manner that the fish was hooked and where the hook hold is.

Now this next point doesn’t really make sense, but I’ve seen it happen. I’ve seen hooks become blunt from just lying on the lake bed. On occasions, I’ve gone out in a boat, lifted the rig directly off the bottom and discovered that the point has gone. I don’t know exactly how it happens, I think it’s due to the pH level of the water, but what I do know is that it’s happened to me and others at my local venue. 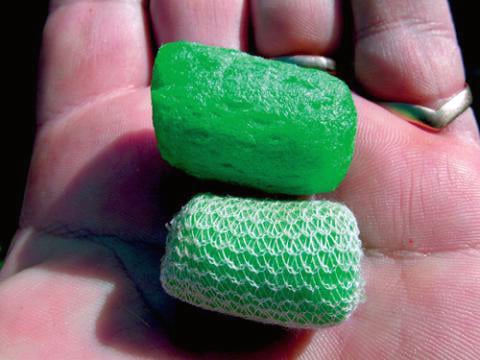 Hooks that come in slim packets for the most part are fine, as they don’t clatter around much. It’s those that come loose in boxes that are prone to being damaged before you’ve even got them near the water. Some suppliers now incorporate foam into their boxes, avoiding this issue.

The worst thing I think you can do with your hooks is empty them into tackle box compartments. It’s just asking for trouble. Now don’t get me wrong, those little tackle boxes are incredibly useful – I use them all the time. Just not for my hooks. 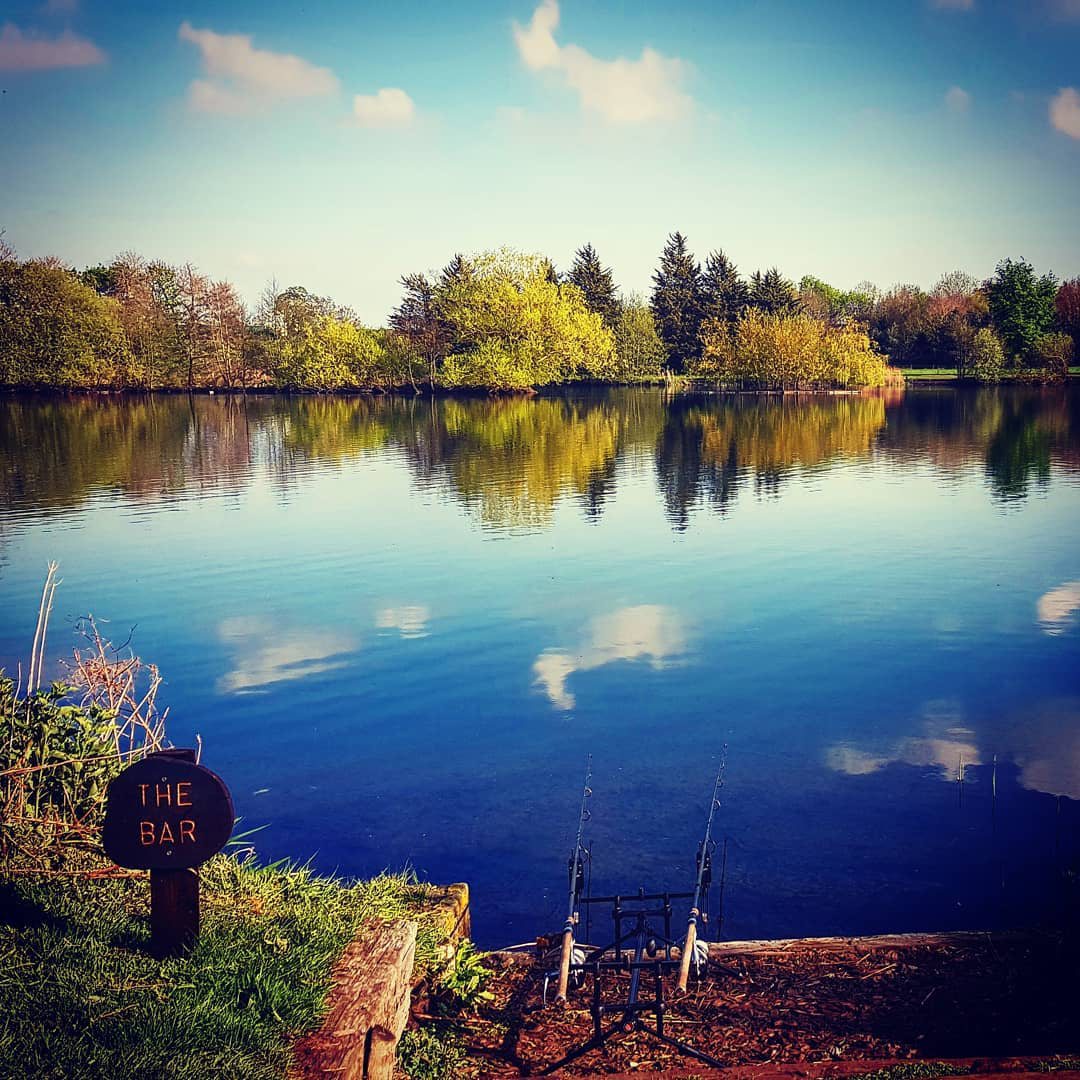 As anglers we spend a lot of time and money getting this part right, but it’s all wasted if the hook on the other end is blunt!

A few years ago I was a huge fan of hooks with in-turned points, especially when fishing over rough ground – particularly gravel. I found that they were more resistant to catching up and getting damaged compared to other hook patterns. These days I use straight-pointed hooks for most of my carp fishing, the only decision I really have to make is whether to use long or short-shanked variants. Each angler will have their own favourites, which is understandable and it’s really a case of personal preference.

Most of the time however, hook choice is dependent on the type of fishing you’re doing and the rig you’re using. Over the past nine months or so, I’ve been using a hinged stiff rig, which works very well with a short shank hook. Does that mean other hook types won’t work or shouldn’t be used? Absolutely not. I’ve seen combinations of rigs and hooks work that I would never use. 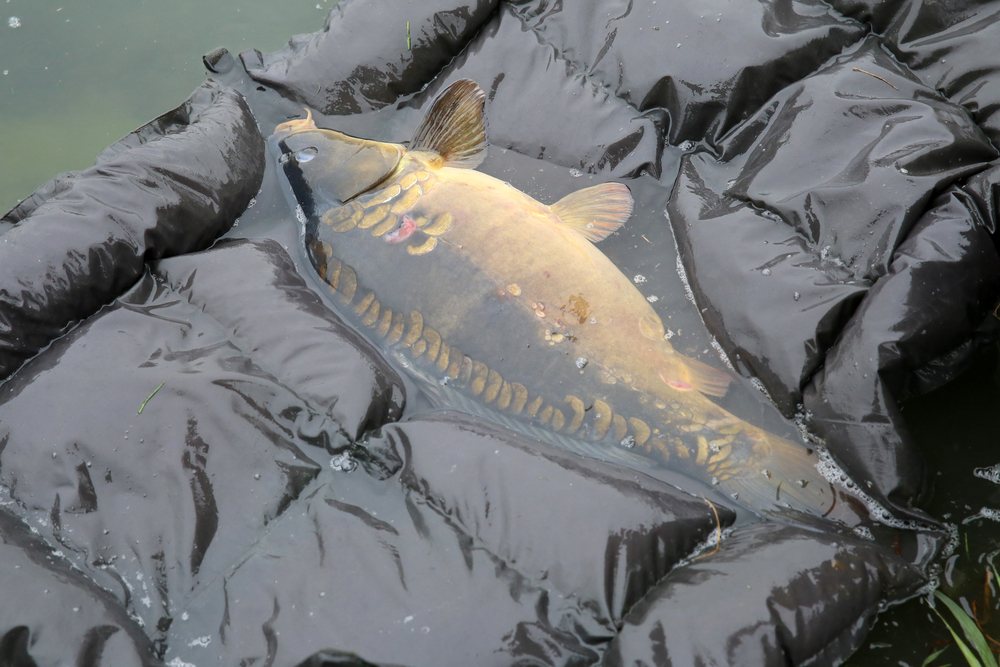 As with baits, rigs and pretty much everything in fishing, it comes down to confidence. Having confidence in a rig or hook goes a long way to landing a carp with it. I get confidence from the fact that I’ve diligently checked my hooks each time.

In summary, I can assure that by checking your hook points regularly and changing them when they’ve lost their edge, you’ll see the difference in your results. I think back to some of the less productive sessions and wonder if they would have been different if I’d employed this approach then.

Blanking and losing fish is a part of carp fishing, so you won’t avoid it forever. But by using some of these simple tips and by making sure you’re using sharp hooks only, you can definitely reduce how often it happens. 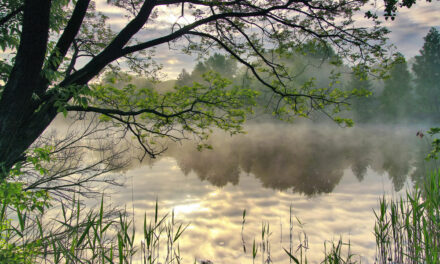 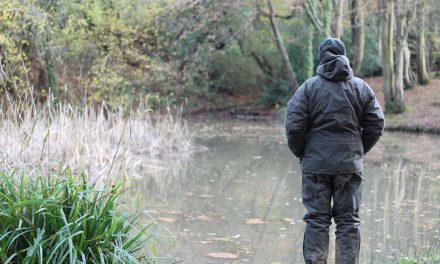 Clothing for Winter Carping: What You Need 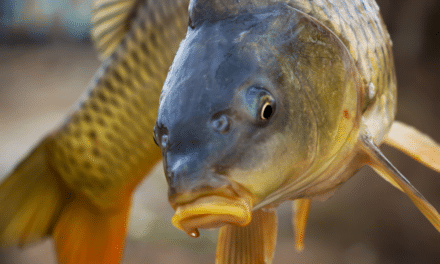 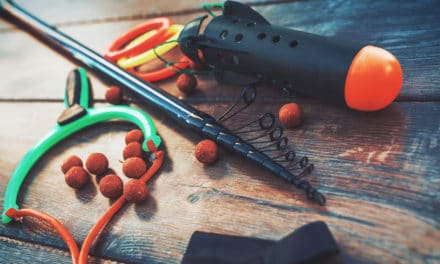