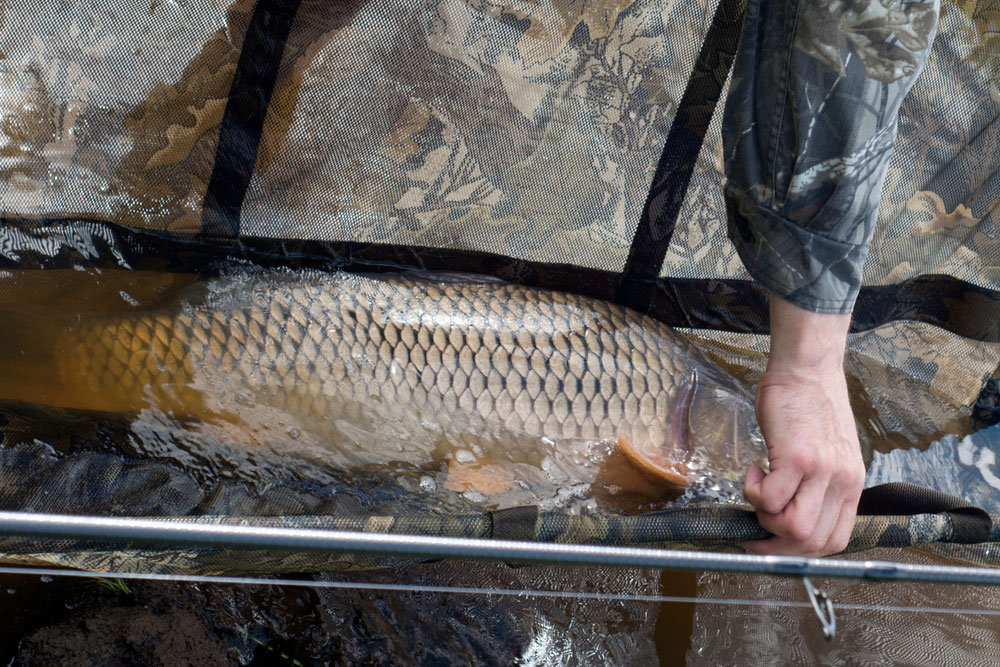 Sacking is a contentious subject that is often discussed by carp anglers. In my opinion, when done correctly and when several different factors have all been appropriately considered, sacking is a useful technique which is beneficial for the carp.

First of all, you need to check if the water that you are planning to fish on actually allows the use of sacks. Plenty do, but many others, including the majority of the large day ticket waters, do not. A few of these waters that don’t allow sacks are very strict on it and don’t even permit them on site. Even being spotted with one will result in you being questioned on it, which isn’t a great start to your session.

This ban on carp sacks by fishery owners is not at all unfounded, I have witnessed first-hand the damage they can do when used incorrectly. If anglers let their sacks escape and drift too far into the water, it can be a challenge to reclaim them. If the sack cannot be recovered, the carp within is doomed. This can and does happen, and some anglers even lack the courage to tell someone what’s happened and have the bailiffs at least try to recover the sack.

From the other side of the argument, the banning of sacks means that any trophy photos must be taken immediately, a situation which causes its own issues. Some anglers think it is acceptable to leave a carp in a weigh sling for a substantial amount of time whilst they sort the logistics for a picture – a real basic of carp care which is neglected more often than you would expect.

As mentioned earlier, if you are going to sack a carp, there are a number of factors which need to be considered. The first being the kit that you have. The quality and material now used to make carp sacks is now far better than it once was. If the sacks you have are more than four or five years old, I would recommend investing in some new ones. These new age materials are softer and allow for an improved water flow through the sack. Modern carp sacks are also fitted with a standard screw-threaded bankstick attachment, increasing their usability and safety. 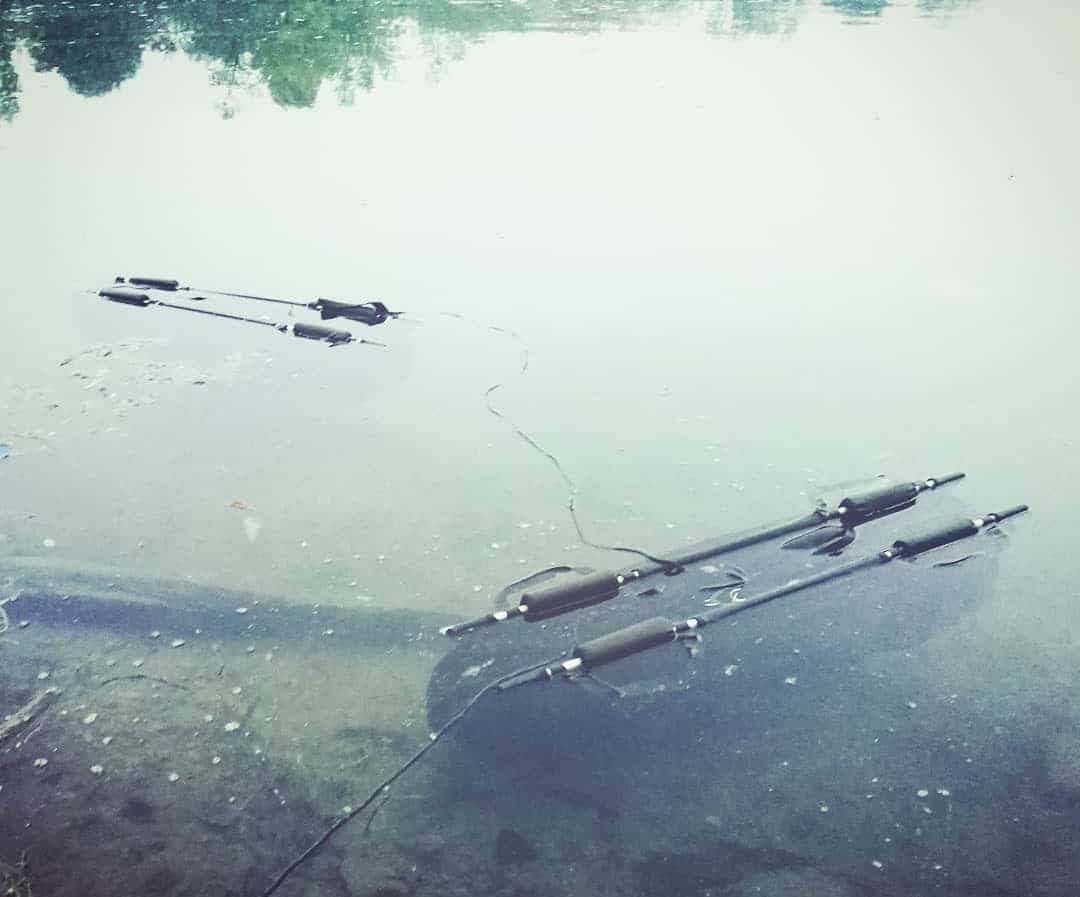 It is not appropriate to use a carp sack year-round. The spawning period is probably the most obvious time when you would not use a sack. The carp are already stressed enough and shouldn’t be caught at all. Any carp which are caught during this period should be returned straight away. In addition, sacking should be avoided in very hot weather. Water oxygen levels are typically lower than normal in high temperatures, using a sack will restrict them further and can cause distress to the carp. Most of the time, just use your common sense, if it doesn’t feel right to use the sack, then don’t. It’s really that simple.

If you’re thinking about using a sack during your session, the first question you need to ask yourself is where will you place a sacked fish? Areas with thick weed growth should be avoided, as during periods of warm water temperatures and throughout the night, aquatic plants consume oxygen instead of producing it, which can lead to problems. Obviously, the area that you use must be a suitable depth and you need to be able to keep your eye on your catch.

When removing a sacked fish from the water I prefer not to go in and lift the carp out onto the mat straight away, but instead, give it time in the water to realise it’s on the move. Most sacked fish settle on the bottom and are pretty static until you disturb them, so what I tend to do is pull the sack in a little but then give the carp a few minutes to expend that initial burst of energy. It’s much better for the fish to have its first thrash about in the water, rather than on the bank. 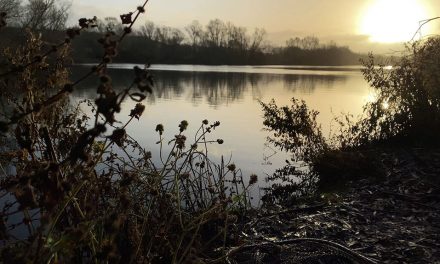 Winter Carping on the Maggots: Stay Warm and Keep the Bites Coming 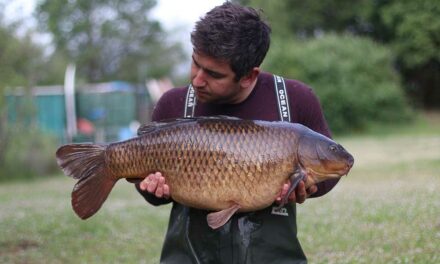 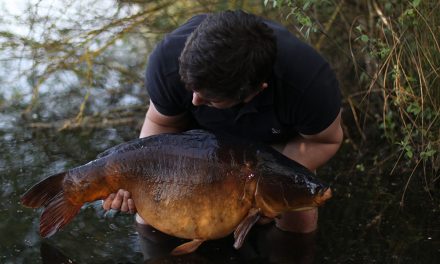 Specimen Fishing – Not Enough Time in the Year