Recently, I’ve been chatting with some very successful artificial bait specialists and trust me, what they’ve shared makes for some interesting reading. Let’s get started…

Anglers have been using artificial baits in some fashion for plenty of years now; initially these were designed to get around crayfish and were homemade from materials such as wood, foam, plastic and cork. Unfortunately, these homemade baits were typically very inconsistent.

Whilst the concept of artificial baits wasn’t anything new, when Enterprise Tackle brought out artificial sweetcorn for the first time it really did take the carp world by storm – solidifying artificial baits as a viable carp catching option. I distinctively remember reading somewhere that this was going to spell the end of boilies!

Nowadays you can find an artificial alternative of almost any bait imaginable. These products are all a variation on the same theme, right? Well not exactly. As we’ll discuss, many slight differences exist across artificial baits, that you can use to your advantage when fishing plastic.

This simple piece of plastic revolutionised the carp industry

Since I can remember, carp baits have always been something of a faddy business. Many anglers constantly chop and change their baits and methods depending on what’s popular in the moment. Artificial baits are by no means an exception to this, but what they do have is a large set of diehard fans behind them. These fans have continued to use them and at this point have developed their own unique ideas and tactics – of which, many of these are highly effective for catching carp!

If it’s nuisance fish that you’re trying to fight off, why would you use an artificial bait when a toughened traditional boilie would probably suffice? Firstly, producing a more resilient boilie that is equally as effective as a readymade one is not as easy as you would perhaps think.

For example, limiting the amount of lake water that the boilie absorbs is vital in order to maintain its hardness. But at the same time, doing this negatively impacts how attractive the bait is and how it reacts to being submerged. Admittedly, this may not be such a problem when fishing a modified hookbait over a pile of freebies, but it can become a significant issue when fishing hardened single hook baits in isolation.

Further to this, some ingredients used to harden baits are known to affect pH. Our measly sense of smell might not be able to distinguish the difference between normal readymade boilies and hardened baits that have been exposed to these chemicals, but carp certainly can. This treatment significantly alters the food signals released by the bait, and could even repel your target rather than attract it.

Air-drying boilies is an alternative way to get the same effect, but even rock-hard dried baits can quickly soften once in the water, not to mention the time and effort investment required to effectively air-dry boilies in the first place. With plastic baits now accepted by most anglers as potentially devastating options in their own right, the value proposition these baits offer does start to look even more appealing.

There’s a huge range of artificial baits out there

On certain waters, vivid colours can be very effective. With that said, I’ve tested a large number of artificial products recently and can absolutely confirm that the visual attractive properties vary enormously. Some of the colours I used (even some of the more visually impactful ones) produced sub-standard results when dropped onto the lakebed and put to the test in real fishing situations. I found that acid yellow and brilliant white performed the best on average in most of these lakebed scenarios.

Angling pressure is a factor that should be considered on any water that you choose to fish and this is especially true when fishing artificial baits. With enough exposure, carp will begin to view brightly coloured baits with suspicion. In the natural world, yellow is a scary colour that indicates danger, because of this it is at risk of quickly losing its effectiveness as a carp bait; bright pink is also prone to inconsistent results on waters with a high angling pressure.

When hunting shy carp, black or white artificial sweetcorn makes for a great choice. Black in particular is highly effective and responsible for a number of highly prized monsters in recent years.

Some anglers view glow-in-the-dark options as something of a gimmick, but baits that can be charged up to boost light intensity have been used successfully (albeit somewhat secretly, I very rarely see them being promoted!) for many years. Don’t underestimate them, many anglers I know who regularly use artificial baits swear by them.

Have you seriously considered these kinds of baits before?

As with all carp baits, buoyancy is a key factor. Because artificial baits are, well, artificial, they can be crafted to match exactly what the angler is looking for. You can find baits with neutral buoyancy, designed for single or multiple critically-balanced presentations.

Companies such as Enterprise now produce products with multiple different colour and buoyancy options. This level of choice offers the thinking angler virtually unlimited options. Think more broadly than just artificial baits. Synthetic and natural combinations can work very well together. Consider food-based boilies, including pop-ups or bottom baits and the range of different presentations and attractor combinations that are actually available to you. Artificial grubs, maggots or even mussels can be brought together with their real counterparts to create a much tougher and feisty bait.

I cannot recommend enough the impact that these kinds of thought experiments can have on your angling.

Plenty of anglers are under the impression that artificial baits are always more effective when fished as they come. This school of thought does have some evidence behind it, chemicals and treatments involved in their production are known to give off food signals to carp. However, this does raise some interesting questions; will a new hookbait be more effective than a used one? If so, how often should it be replaced? These same questions apply to colour, especially on pressured venues where commonly encountered food sources can be approached with suspicion by carp.

On the other hand, there are equally skilled and successful artificial bait specialists that put their faith in plastic baits soaked or permanently stored in attractor mixtures. To go back to my previous point, experimentation is key to getting it right and finding that killer combination that works for you!

You can use any proven readymade bait soak to boost the attraction of artificial baits, but mixing and matching to find your own unique approach is highly recommended. For instance, I find 10ml of liquid Betaine combined with a few drops of flavour to be a devastating combination.

As with artificial baits, there is a huge range of attractor liquids out there

Great for boosting the attractiveness of your artificial bait

On waters that I regularly fish, Scopex, Pineapple and Strawberry all have a proven track record, add in a couple of drops of Peach and the resulting mixture works wonders. Storing your hookbaits in a distinctive smelling powder like a boilie base mix or natural powdered attractors such as green-lipped mussel extract is another approach that is great for boosting the attractiveness of your artificial bait. I find that doing so provides more consistent results than artificial baits soaked in readymade liquids (despite these also being effective in their own right).

In recent years a huge number of big carp have been caught by combining artificial sweetcorn with stick mix. With that said, I’ve spoken to number of carp anglers that have tried and failed with this tactic. Those who have had success tell me that the secret to success is in the design and formulation of the groundbait mix. Boilie crumb is an element that you simply have to include to boost effectiveness, along with a closely colour-matched plastic corn hookbait that has been stored in the same crushed boilie mixture. The synergy between these two elements is incredible.

I could write an entire article on getting this formulation bang on, but I’ll have to save it for a future article! 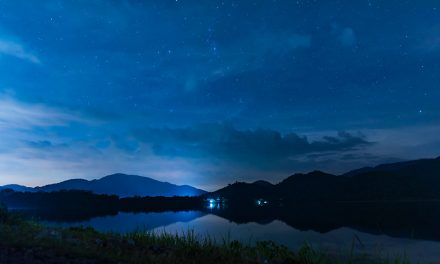 Lunar Fishing Myths: Is There a Best Moon Phase for Carp Fishing? 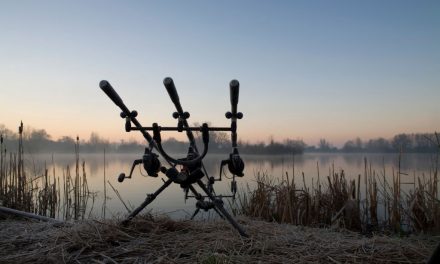 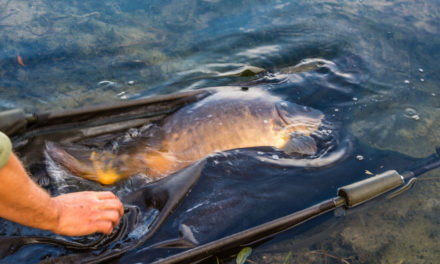 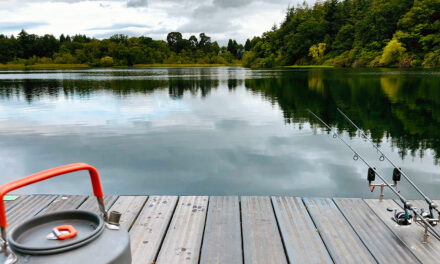 Carp Fishing in Silt: Make the Most of Silty Bottoms