The weever is a potentially deadly fish found in British waters where there are two main species – the lesser and greater weever – we discuss both here here.

The greater weever has an average weight of around 230g (½ lb), whilst the lesser weever is considerably smaller, only growing to about 150 mm (6 inches) in length.

The lesser weever can also be known as the sting fish.

The greater weever is an elongated and laterally flattened fish with its eyes on the top of its head and a lower jaw which extends past the upper jaw. It has a body which is drab yellow/brown in colour with dark sloping lines along its sides. Its head is rather flat and it has two dorsal fins, with the second being much longer than the first. Spines extend from the dorsal fins, with potentially lethal poison wielded by spines in the first dorsal fin and gill covers.

The greater weever can be found both inshore and in deep water, if you hook a greater weever, carefully cut your line and allow the weever to drop back into the sea, DO NOT TOUCH IT. 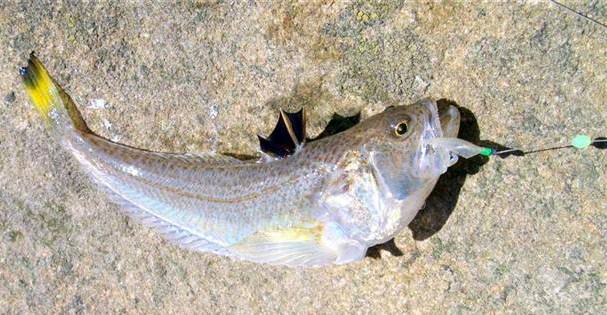 The lesser weever likes to bury itself in the sand and wait for unsuspecting prey to pass for it to ambush. It is a hazard for both fishermen and bathers. As with the greater weever, if you hook one, carefully cut your line and allow it to return to the sea without touching it.

Weevers, both greater and lesser, can kill!

Unfortunately, people have been killed by weever stings. However, death is very rare and most people who are stung by weevers recover after hospital treatment. Save yourself the hospital trip by NEVER TOUCHING A WEEVER and never kill a weever as you may leave the body where someone else may come in contact with it, the spines stay venomous for several days or even weeks after the weever has died!

Should you be unlucky enough to be stung by a weever, do not panic as the shock may cause more harm than the venom itself! Seek immediate medical attention and you should be okay. 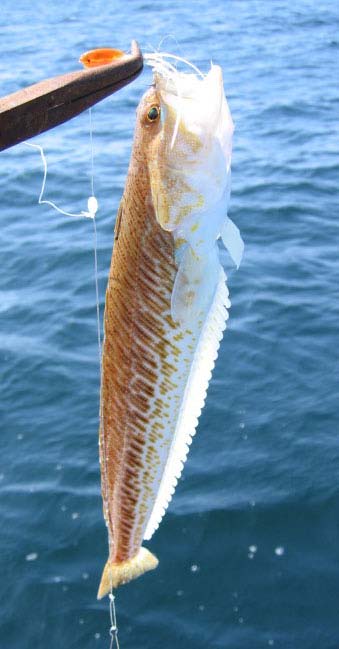 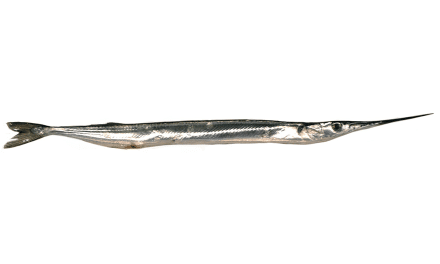 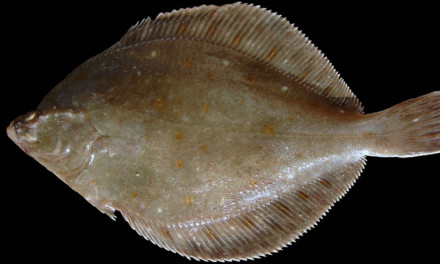 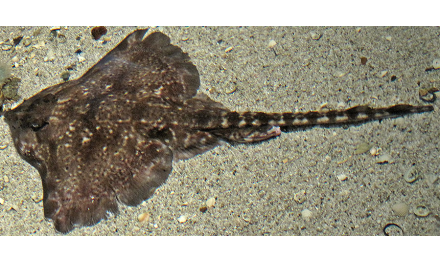 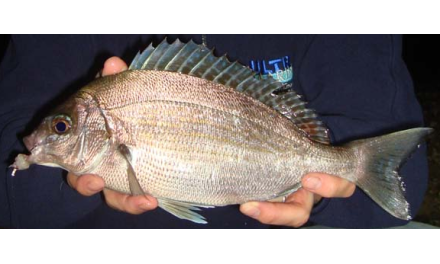