The mullet is a common fish in British waters where there are three main species. We discuss all three here and they can all be caught using similar methods, rigs and baits:

Thick-lipped mullet: The thick lipped mullet is the largest and most common species of mullet in British waters. Like the other mullet species it is adept at swimming and therefore has a streamlined body which is grey-blue on the back and silver on the sides and belly. It also has dark grey-brown stripes along both sides, a small head, two dorsal fins, prominent pectoral fins and a noticeable anal fin. The first dorsal fin is located in the central region of its back whilst the second is found close to its forked tail and there is no visible lateral line. The other species of mullet are of similar shape but less common and have smaller average sizes.

Golden grey mullet: The golden grey mullet is much rarer than the previously mentioned mullet species in British waters. It has a significantly longer body than the other mullet species and is paired with a very prominent tail-fin. Its body is coloured dark grey on its back which gradually becomes a light silver colour on its underbelly. Its name comes from the noticeable gold patches on its gill covers, making it easy to identify. In addition it is a much smaller fish compared to its bigger brothers. 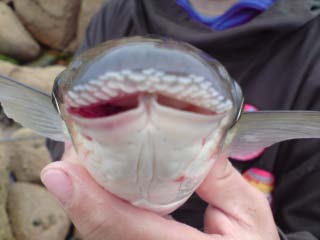 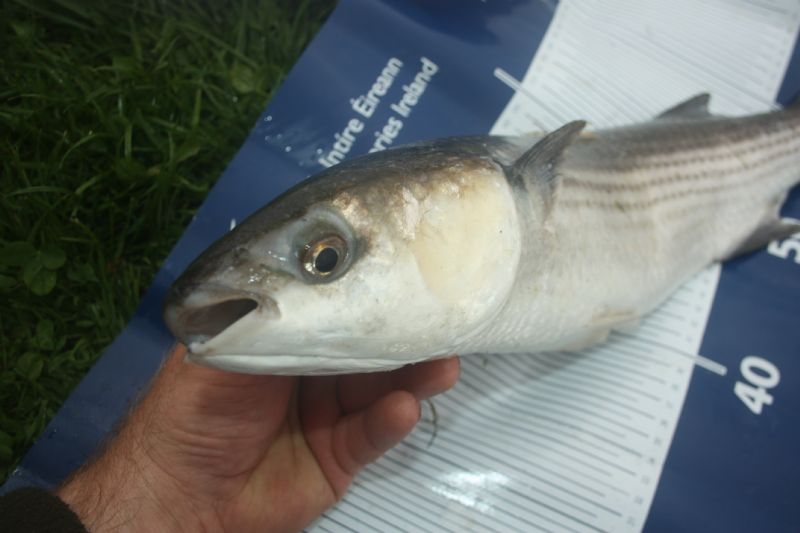 Collectively these three species are called grey mullet and may be caught using similar methods, rigs and baits; therefore we will refer to them throughout the rest of the article simply as grey mullet.

Small ragworms and tiny fresh fish strips, particularly mackerel, herring and pilchard work very well for catching mullet. Small crabs (soft-backed), shrimps and peeled prawns are also effective. If you’re fishing for mullet in a river, your options are much more diverse, with earthworms, maggots, bread paste and sweetcorn making good choices. Further to this you can also use boiled macaroni (add some grated cheese when boiling), cheese paste or small cubes of peeled banana dipped in honey! There are also a number of artificial baits you can use, small flounder spoons (with bait attached to the hook) and special angler’s mullet spoon (again with bait attached to hook) both make good options. 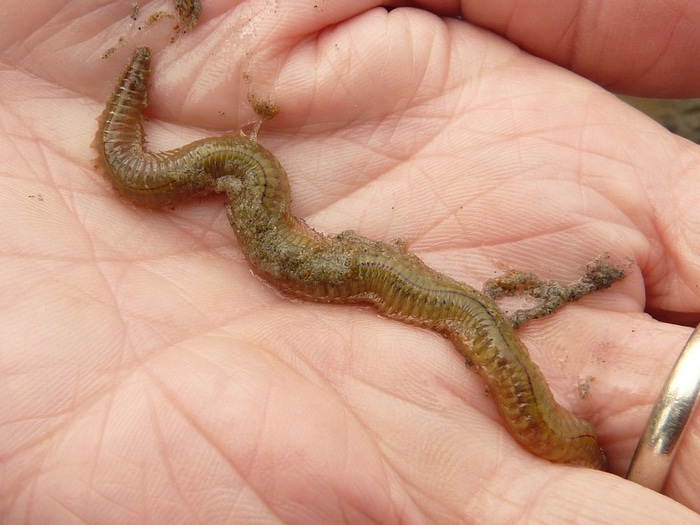 The grey mullet feeds primarily during the summer and autumn months, with May, June, July, August, September and October generally having the best sport. However the mullet may also feed in warm winter and spring weather and can even be caught during winter in “warm” harbour and estuary waters of southern England.

The grey mullet feeds at the seabed, mid-water and frequently near or at the surface, so basically at all levels! It favours harbours and estuaries and can even be found many metres (even kilometres!) up tidal rivers. Rocky outcrops, piers and jetty supports, bays, coves and creeks are also hot spots for mullet. The mullet is also quite content to swim and feed in surprisingly shallow water – barely covering its back!

Grey mullet can be caught throughout all British waters with the best catches typically around the south of England and West Country. 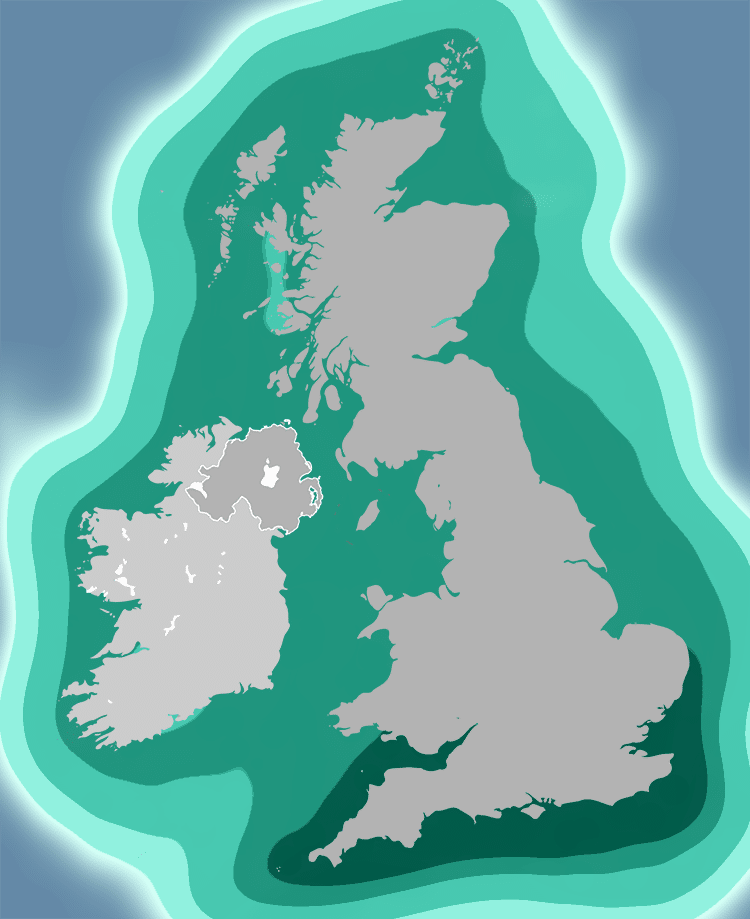 If fishing for grey mullet from a beach or pier, a basic leger rig or a simple paternoster rig is recommeneded.

A light float rig with a spinning trace is recommended if fishing from one of these locations.

For this rig, use a slim float and small freshwater fishing weights – you want to sink (cock) the float so only its tip shows clearly above the water. Modify to present your baited hook at the depth you believe fish to be feeding. Re-adjust when required to allow for rise and fall of tide etc. 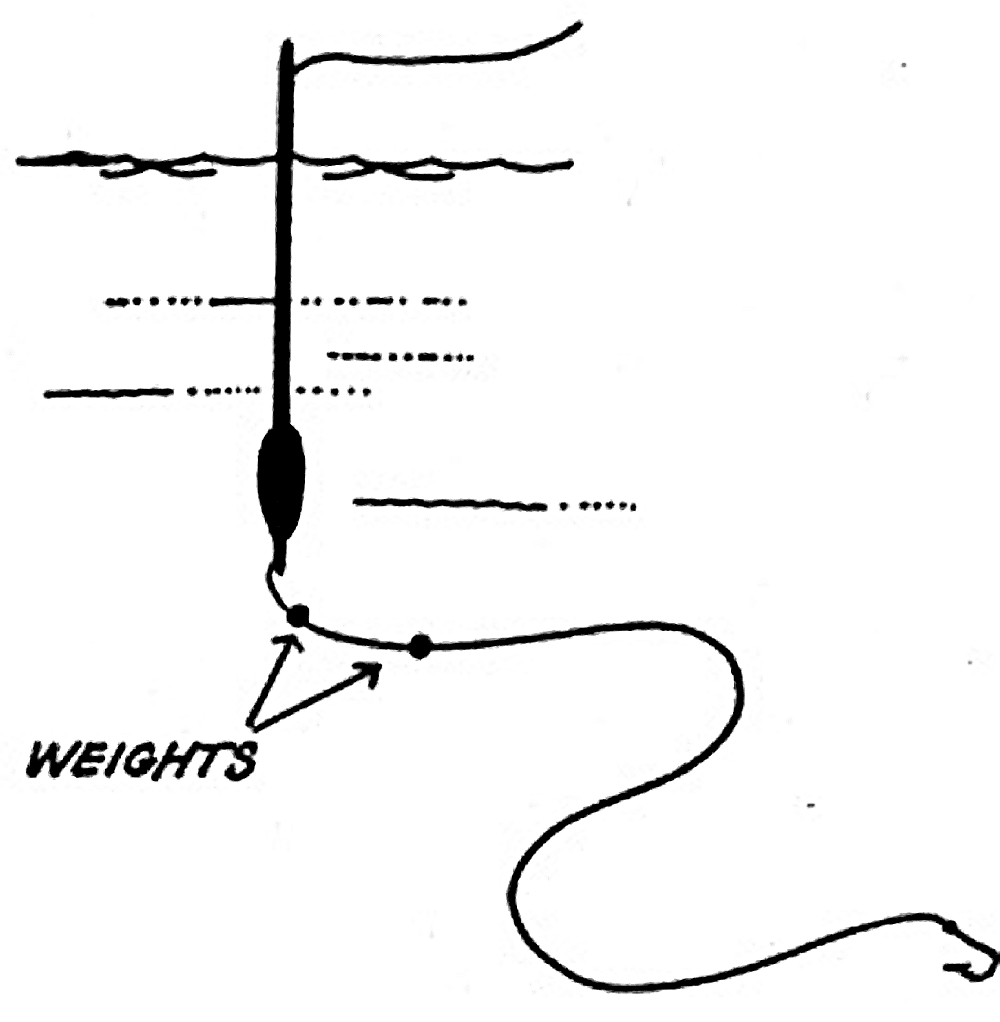 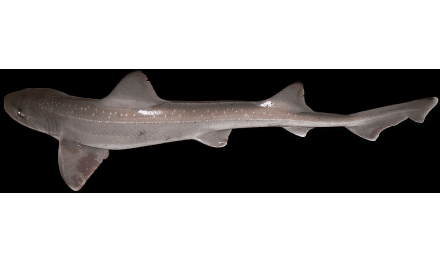 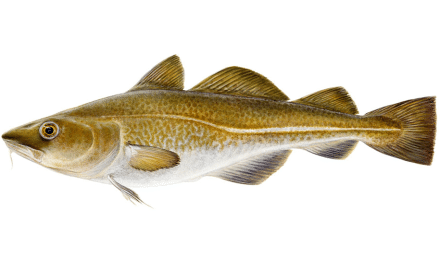 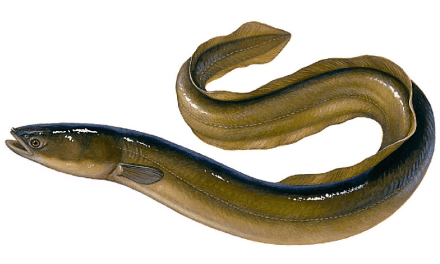 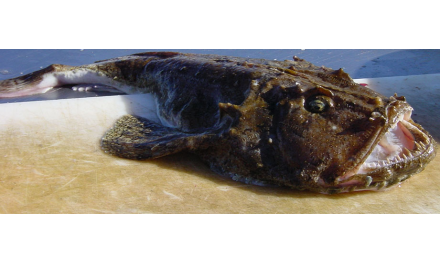