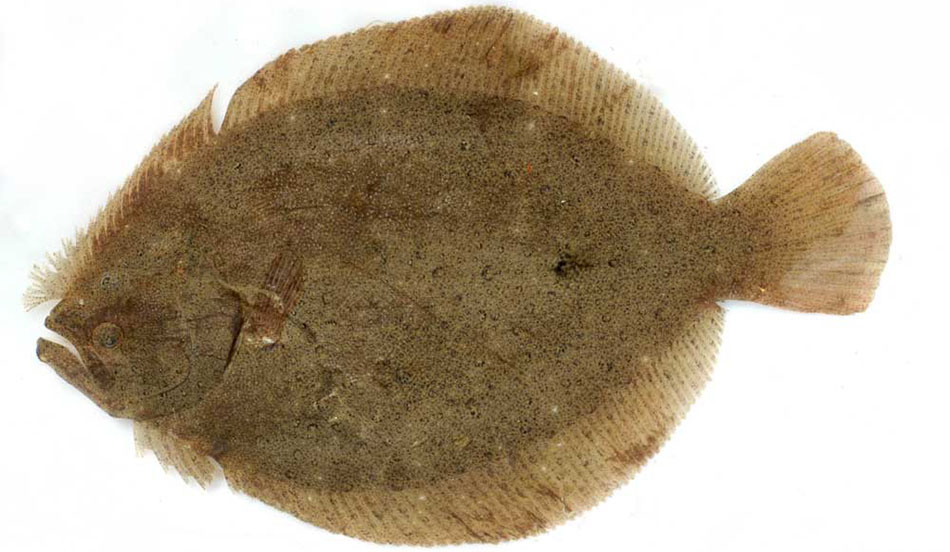 Compared to turbot, brill is less broad-bodied, possessing more of an oval outline than the turbot. In addition, brill has small scales across its body, unlike turbot which has tubercles instead.

Whole live or freshly killed small fish, such as sprats or sandeels are effective baits for brill, as are fish strips, particularly of mackerel. Prawns, ragworms or lugworms can also be used. 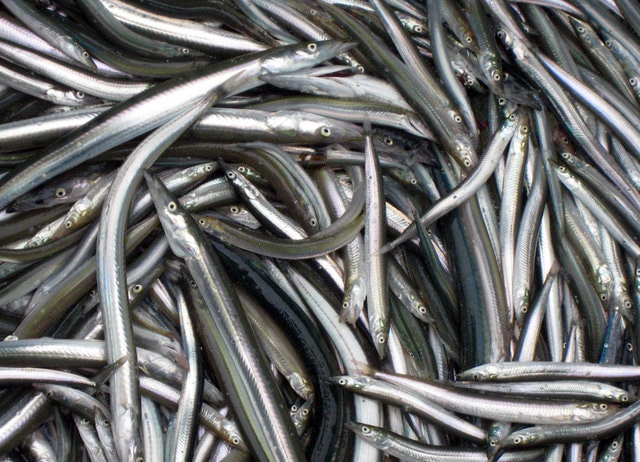 Brill can be caught throughout the year, and catches are particularly good throughout  June, July, August, September, October, November and December.

Brill likes to feed in offshore sand and mud, it is commonly found beneath 30 fathoms (55 m) of water but has been known to feed closer inshore.

Brill is found across all British waters, with excellent catches in the southern shores. 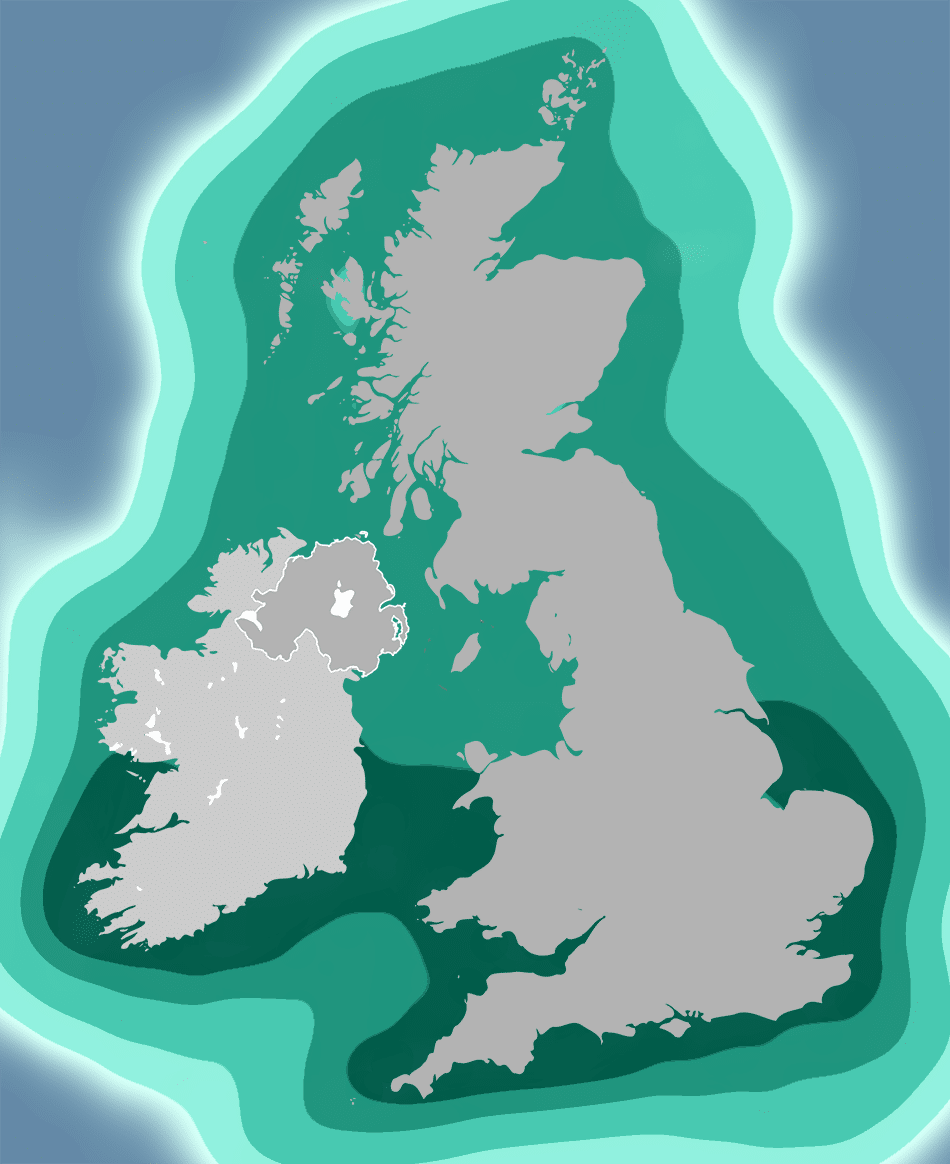 A basic leger rig cast into deep water is perfect for brill fishing.

A boat leger rig is recommended when boat fishing for brill.

When boat fishing for brill with a leger rig, gently elevate and lower your rod tip and/or reel-in, then unwind around 304 mm (1 ft) of line frequently. This makes your bait look even tastier to brill, increasing the likelihood of getting a bite. 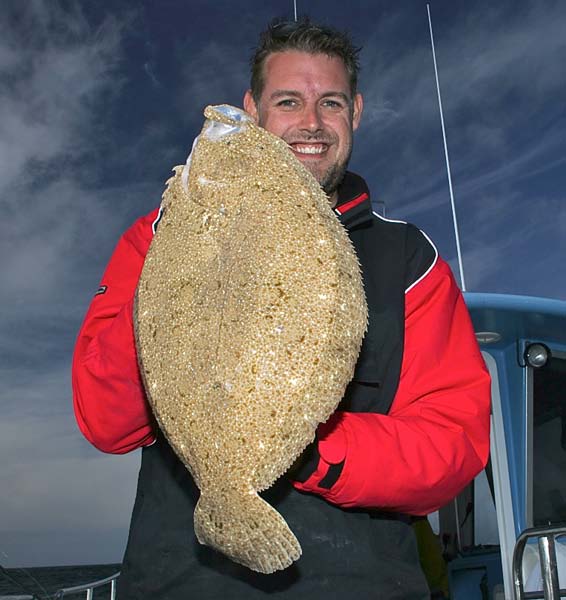 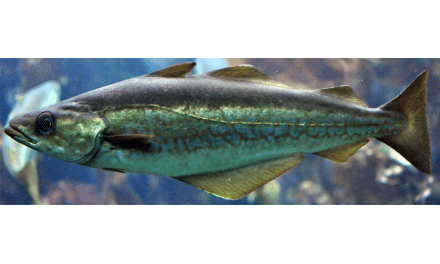 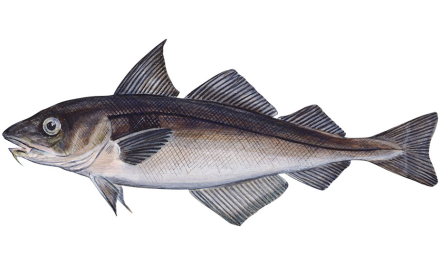 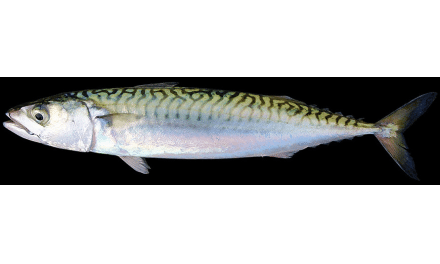 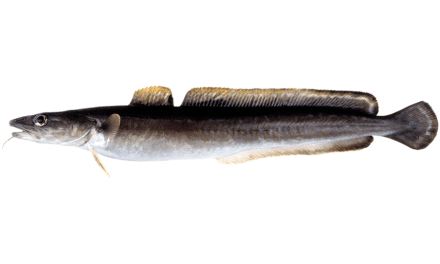